How to distinguish unexpected and many fake brands? (Watch version) | JEWEL CAFÉ Malaysia 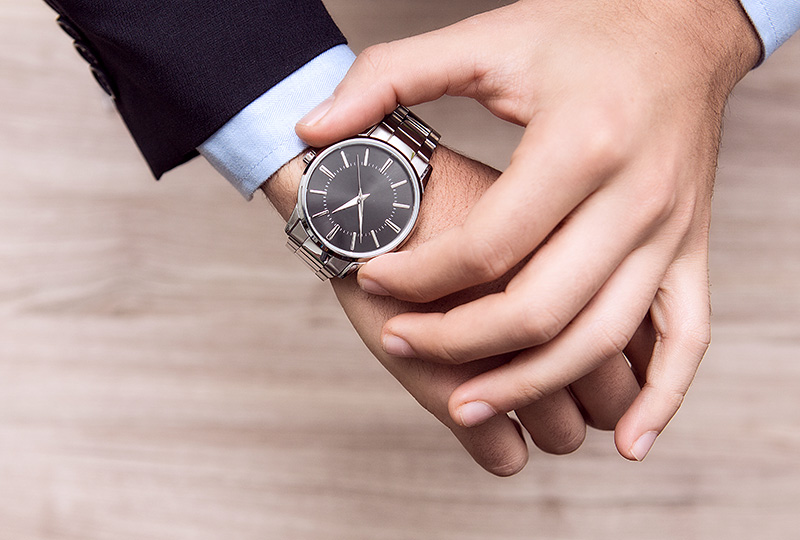 Among various types of branded items, the price of “watches” is high and counterfeit products are distributed accordingly. It is a precision machine, so it is hard to tell immediately. Besides, because of the high price, it is an item that not only second-hand shop like us, but also ordinary customers tend to be nervous whether “Is it a fake item?”.

Even it is said to be a fake branded watch, but it has considerable rank.

We have seen various fake branded watches, but of course there is only one kind (one maker) of the genuine one, and there are countless makers of the imitation and the quality is various. Some are called “super copy” and the movement are made by the same manufacturer (ETA) as the genuine ones. If you think so, there are many low-quality fake items that can be recognized even by an amateur if he looks at them carefully.

Rolex is the most major brand in Japan for branded watch (men) and let’s take that as an example. We would like to talk about some of the points that are used as a reference when assessing the watches that are brought in. Basically, the assessment proceeds according to the flow “from the easy to understand part (the difference of part where an imitation are badly made)”.

This part is often different for a bad imitation! What is the point to differentiate immediately?

○Sophistication of parts such as logos and letters. For fake item, compare to genuine item, the letters may be thicker than the genuine one or it may be appeared to be blurred. It seems that the difference is because there is no technique for precise printing and engraving due to high cost.

○Leakage or misalignment of painting. The paint on the dial and needle of the watch may be slightly off or protruding. It is difficult to see with naked eyes if you are not used to it, but the difference is noticeable with a magnifying glass.

○Polishing quality of metal parts. For fake item, the finishing of the polish for the metal part is rough and the touch feels different for the people who are used to it.

○Material of the windshield (glass surface) of the dial For imitation, the material is different and the engraving of the Rolex mark in the bottom may be too obvious. There are many cases where imitations will reflect abnormally when sunlight or other light is shined to the glass surface.

If it is a delicate imitation, you can identify from here! Where are the different points likely to occur?

○Method to differentiate the movement (internal structure) even it is the same with the genuine item. Some super copy uses movement from the same maker as the genuine item. However, if the product itself is the same but it is not genuine, there will be a difference in adjustment after installation. If you use a timegrapher to listen to the sound, you can tell whether it is genuine or not.

○Quality of stamped part and mark This part is also difficult to differentiate without looking with a magnifying glass. When there is fake item on the Rolex’s trademark such as crown stamping and mark, there are differences whereas there are not enough uneven parts and the finishing work is rough.

○Difference in the invisible part. For example, the stamping on the back side of the buckle and the reference number after removing the bracelet, are the points that can easily make a difference. There are different such as the genuine item is properly engraved, and the imitation item may be difficult to read due to laser engraving.

Lastly, there are cases where you cannot identify unless you leave it to the professional.

The above items are just some assessment list. However, since imitation makers are improving year by year, there are rare cases which unable to identify on the spot. Generally, in the case of watches, there is a tendency that “the higher the quality of the imitation, the more time you need to assess it”. There are rare cases where it cannot be judged without using professional gadget. In that case, we will take the responsible to keep for further confirmation after obtaining the customer’s approval.

However, apart from such cases, there are two things that can be said for imitation item to a certain extent. ○For the thing that is hard to see with the naked eyes, it is surprising when you use a magnifying glass. ○In the first place, if you don’t know what the genuine item is, then you won’t know the difference.

People who often look at the real things and magazines are more sensitive to such differences, so we want to increase the opportunity to see not only my own but the genuine item!