Home Gold To whom who nervous to choose your first high-end watch, this article may help you! | JEWEL CAFÉ Malaysia

To whom who nervous to choose your first high-end watch, this article may help you! | JEWEL CAFÉ Malaysia 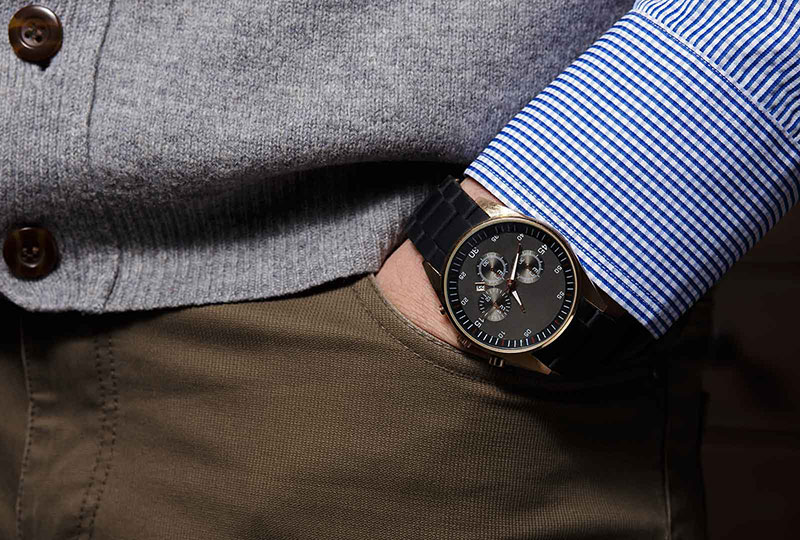 When buying a high-end watch such as a Rolex or Omega for the first time, you may be nervous to choose one of them. It will be a good thing if everyone understands the meaning and concept of high-end watches, and even knows the brand of watches. Many people are keen to go to watch shops and say, “I work hard and need to reward myself, so I want a suitable high-end watch.” I think many people buy for the first time without knowing it. In addition, it is also used as a gift for marriage and birthday.

So this time I want to let you know what brand has what kind of image and what kind of person it is suitable for, but please note that this is a summary of what is usually said.

1. Rolex is a classic brand

Rolex occupies nearly 50% of the sales of high-end watches. This is a brand that few people don’t recognize. Therefore, to become the number one high-end watch, i think there is no better brand than Rolex. It is really synonymous with luxury watches.

In addition, it has many different models, such as the Daytona, the Submariner for diving watches, the simple Explorer, and the Datejust, which has a high rate of ownership by women.

The characteristic of the Rolex brand is that it is not only rugged and reliable, but also popular with watch lovers.

Even it is a second-hand watch, there are many people who want to own the models they really want, although some models have been discontinued and are difficult to buy, or due to the small distribution of models, these prices are usually very high, compared with other brands. A major feature of Rolex is that it is difficult to reduce its ability to maintain value.

Cartier may be the first brand to be rated as a women’s favorite brand watch. It is popular because it has a long history of more than 150 years and is a well-known luxury jewelry brand, so it has a sense of luxury, but it is no wonder that it is particularly strongly supported by women. In addition, not only because it was designed as a jeweler, but also because of the remarkable achievements in the research and development of the internal movement in recent years, the reliability as a watch brand has been affirmed.

Its design features such as smart case, unique shape, exquisite strap, classic and elegant dial, and bezel with casual diamonds. It is popular with women like Rolex, but modern men also pay great attention to fashion, so there are many clever designs to distinguish it from other men’s watches, you may emphasize fashion to make a unique choice.

It has round design models such as Ronde solo and Pasha, and rectangular designs such as Tank Louis and Tank Americaine.

3. Omega is a Second Choice after Rolex in Japan

It can be said that OMEGA is a world-renowned brand, especially for men in Japan. It may be the second most popular brand after Rolex, and the price is more affordable than Rolex. It is usually regarded as the second choice brand.

If you want to tell the characteristics of the OMEGA brand, it is designated by the Olympic Committee as the official timekeeper. The American astronaut Buzz Aldrin wore a Speedmaster on his arm when the first moon landing in 1969. The image of the diver watch used by James Bond play the role by Pierce Brosnan and Seamaster play the role by Daniel Craig is said to increase the sense of movement and used in romantic scenes, thereby increasing the brand’s popularity.

In addition, the high-tech function of Move And also supports the brand image of OMEGA, which initially achieved excellent results in the clock accuracy competition called the Observatory Competition. In 1999, by adopting the new Co-Axial movement developed by watchmaker George Daniels in the movement, the commitment to high precision will not decline. In addition, for example, reducing iron parts that may be magnetic from the movement and enhancing the so-called “anti-magnetic watch” route are becoming more and more popular not only among young people but also among watch enthusiasts.

4. Many people choose BVLGARI because of its design

BVLGARI is an Italian jeweler brand like Cartier. Because it is a well-known brand from Rome, Italy, so that it has a long history of watch-making and has just celebrated its 100th anniversary of watch-making. Many people buy from the brand itself. The brand has two main characteristics that are luxurious and image.

Its design is more personality than Cartier. According to different models, some styles will use colored stones in large quantities, and have design advantages, so it is suitable for those who dress confidently.

Second is the commitment to ultra-thin and high-precision movement. Bvlgari has implemented an ultra-thin series called Octo Finissimo and has proven its development capabilities. In addition to the ultra-thin design, there are many models that use this shocking movement. Among them, the exquisite unique three-dimensional case with a 110-face structure is not only designed but also has high technical strength, which can support the brand image.

What do you think?

I probably summarized what people might choose and what kind of image the brand has. But please note that different people have different opinions. Thank you for reading. 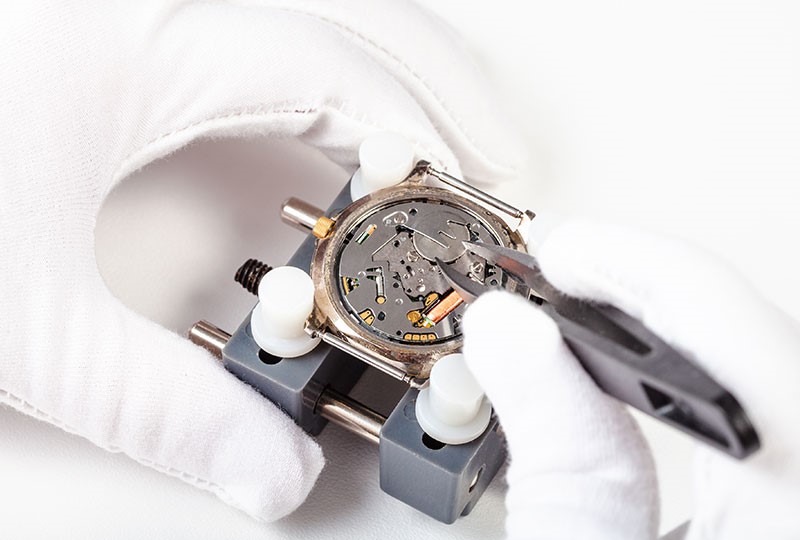 Why you should change your battery at the watch specialty shop?

When the watch is not moving and needs to change the battery, it is especially important to pick what ki…… 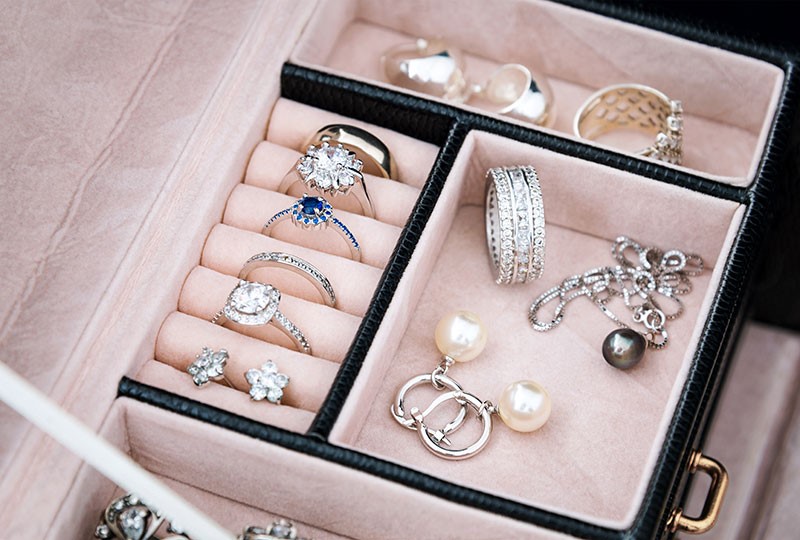 Is the value of the asset growing? About the changes in Gold Prices and the Total Volume.

Movements of gold price Gold prices are changing sequentially and are not constant. It began to soar gra…… 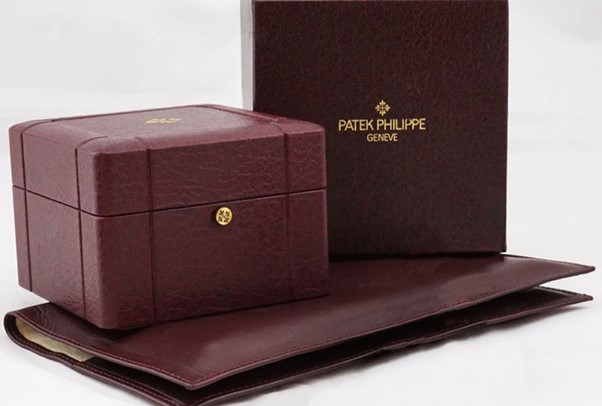 Now, the price of Patek Philippe Nautilus 5711/1A is rising at an abnormal rate. It is no exaggeration t……

"How much is the price reaches to buy (sell)!" Do you often have this idea? When considering buying or s……