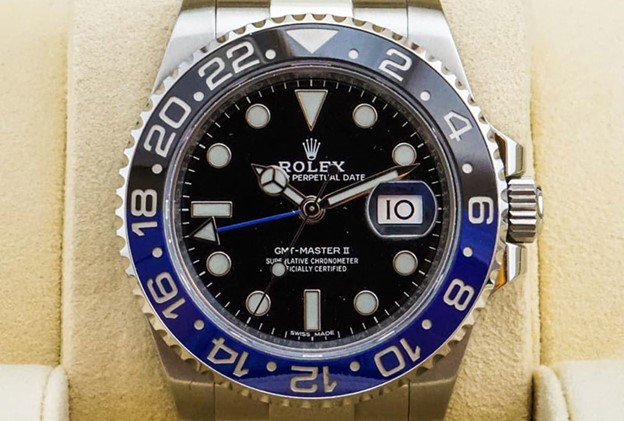 。The resale value of Rolex watches is the most significant distinction between them and other brands. Year after year, the value of vintage Rolex models has risen, and many are now vastly more expensive than when they were first released. This time, we’ll look at the purchase pattern and price of Rolex’s well-received “GMT-Master.”

※The purchase price listed here is the price in September 2020. 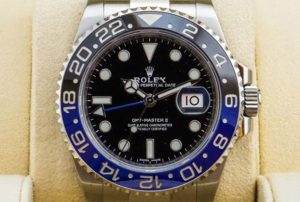 116710BLNR’s blue and black two-color bezel, capable and stylish design sense, and compact appearance, is deeply loved by men in their 30s to 40s. When it went public in 2013, there was a high price in the acquisition market, and the price has continued to rise so far. Although this model was discontinued in 2019, the new 126710BLNR was changed to a commemorative strap, so the market’s evaluation of 116710BLNR has not diminished, and the market is still rising.

The price was relatively stable from 2014 to 2017. Later, affected by the exchange rate and the market’s pursuit of Rolex, the acquisition market broke through the barrier in 2018. Even after the production is stopped, the value of 116710BLNR remains high. As of September 2020, more high-end market has been written.

Although the price continues to rise, it is okay to choose to sell it now, but considering that there is no blue-black surface with an Oyster strap in the current Rolex watches, there is still a possibility of appreciation in the future. It seems that the timing of the sale of this watch is more difficult to grasp. 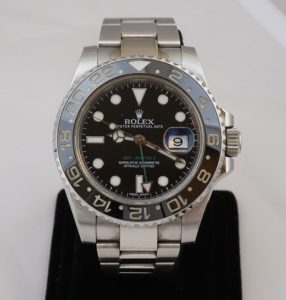 The two-color bezel is usually thought of GMT-Master, but the simplified 116710LN is also very popular. The elegant green GMT pointer design is not obtrusive even when it is 50 or 60 years old.

Therefore, in the current GMT-Master, the market demand for the basic 116710LN is still high.

The price of 116710LN has been stable in recent years, but it has soared upward in 2018. Not only the GMT model, but the combination of stainless-steel black face plate is popular among consumers in all styles, so the demand should not be greatly reduced.

Entering 2020, most of the Rolex models have fallen, but 116710LN still sits firmly in a high-priced position, which shows its popularity.

The market was bullish in September, and now should be a good time to sell.

Both production for 116710LN and 116710BLNR were discontinued in 2019. After these two models are discontinued, the current style will not see the combination of stainless steel × black face plate.

Conversely, you can also choose to continue to observe the future market and wait for the price to rise again before selling. 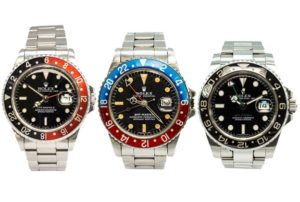 The five-figure GMT-Master model of Ref. is still in craze so far.

The bezel of the 16710 has three colors, red-black, red-blue, and black. Among them, the red and blue bezel (commonly known as the Pepsi circle) is the most popular.

Because the bezel can be replaced by Rolex, some people buy watches of other colors and then replace them with red and blue for sale to increase the purchase price.

After the Lehman Brothers financial crisis, the market of Ref.16710 fell sharply, but since 2011, the price has slowly risen until the purchase price of GMT-Master hit a record high in 2018. Prices have soared due to the launch of the new GMT-Master with the same color, but the strength of the market is astonishing.

Due to the spread of the new crown pneumonia epidemic, the market fell for a while, and by September 2020, the purchase price climbed again.

In addition, the price of 16710 varies greatly depending on the serial number. Among them, the highest purchase price of the serial number Z in the red, black, and black bezels is optimistic, while the Pepsi circle could rise further.

Because the GMT-Master’s market enthusiasm has not diminished, the acquisition market has risen, and the price of Ref. is 1.5 times that of the general 16710. 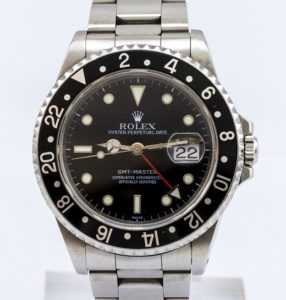 The “red and blue bezel” is indistinguishable from the GMT-Master II Ref. 16710 at first glance, but the special feature of Ref. 16700 is that the date can be adjusted individually.

The watch’s market has gradually risen since 2014, and as of January 2020, the purchase amount has risen. In just 5 years, the purchase price has more than doubled.

Affected by the epidemic, prices fell for a while, but in September 2020, they climbed to high-end again, and the purchase price reached a record high. Now is the best time to sell.

However, Ref. 16700 may still rise in the future. It is a difficult choice to make up your mind to sell now or continue to wait for another peak.

By the way, the “red and blue bezel” has a higher evaluation than the “black bezel”, so the purchase price is relatively high.

In addition, the product number has little effect on the acquisition market, and the price will vary due to the preservation status.

In addition to the standard three-plate strap, Ref.16700 also has a five-bead strap, which is a commemorative strap style. After the new GMT-Master (126710BLRO) was launched, it began to attract public attention.

Although the current market for commemorative strap models has not risen, if the 126710BLRO is too flooded in the market, the demand for Ref.16700 may increase.

The top watch Ref.1675 in the Rolex antique class has been discontinued for nearly 40 years, and it is still seen that this watch is sent to the original factory for repair.

In principle, the purchase price of Ref. 1675 is that the older the age, the higher the value, the better the preservation, the more expensive it will be sold. Especially watches made in the 60s and 70s should be able to sell at a good price.

Due to the antique style, the purchase price remained flat for a while, until the second half of 2017, the market grew rapidly, and the average price finally doubled in 2019.

Entering 2020, Ref.1675 still maintains the high-end purchase price, you can know that the popularity of this model should not be underestimated.

In addition, Rolex provides safe and stable maintenance services, so the market is unlikely to plummet in the future.

However, you must be mentally prepared. The purchase price will vary because of the different storage conditions of each watch.

The priciest watch in Ref. 1675 is the original Mirror dial.

The unique glossy surface is moving and stunning. One of the major features is that the text is Gold letter, which is the design of gold letters.

The bezel of the Mirror dial is easy to fade, and there are also watches with smaller GMT hands depending on the year of production.

The purchase price of watches with the characteristics is expected to be higher. Considering that the number of watches in the future will become less and less, the price may be higher and higher. 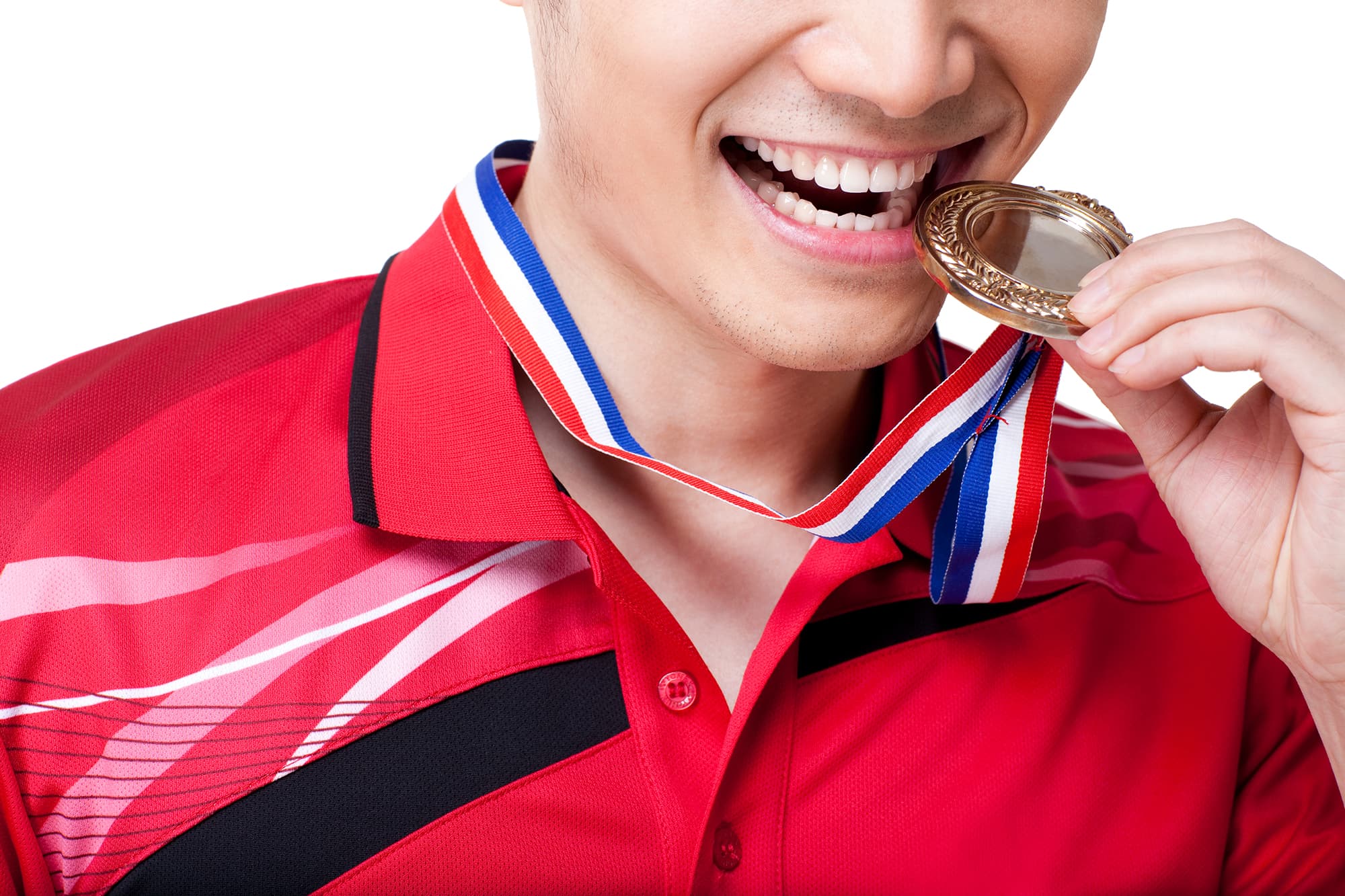 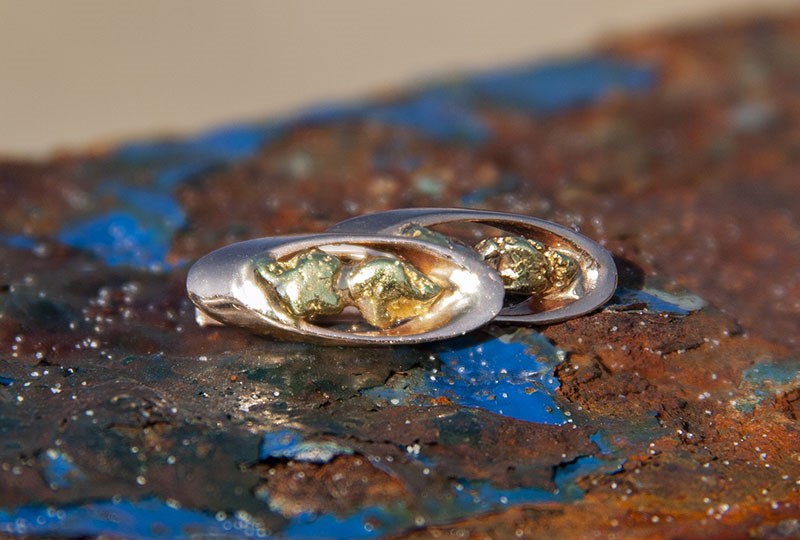