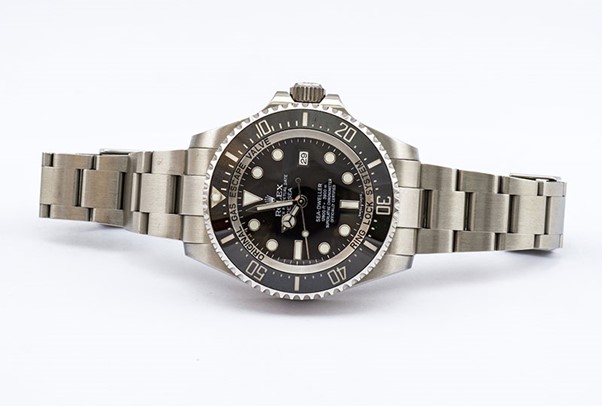 Sea-Dweller is an advanced version of Submariner, a high-spec diving watch was first launched in 1971. The “Deepsea” launched in 2008 has an amazing 3900m waterproof function. In order to allow the helium that intrusion into the case to be released from the case during diving, a Gas Escape Valve is specially designed at the 9 o’clock position.

I will introduce the acquisition trend and price of Sea-Dweller’s signature hot-selling “Deepsea”.

※The purchase price listed here is the price in September 2020. 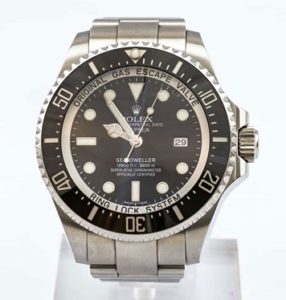 Although the other D-Blue has unique color and personality, it is more popular in the market, but the black model shows its heroic masculinity, which can easily control business and other formal occasions, and its popularity as good as D-Blue.

In 2018, because of the impact of exchange rates, Rolex was sought after globally, making 116660’s reputation soaring. However, after the release of the new 126660 at the Basel Watch Fair in 2018, the market price slowly declined. Because there is no special difference between the appearance of the 116660 and the new model, it is difficult for the price to rise again in a short period of time.

Talking about the Sea-Dweller, I think of Deepsea. The first thing that comes to mind when I see Deepsea is D-Blue.

The D-Blue dial has a beautiful gradient blue color scheme, pursuing the ultimate romantic style of ultra-high specifications, with a bold case diameter of 44mm and thickness of 18mm. The beautiful and boneless Deepsea 116660 D-Blue has captured the hearts of men around the world, and it has been discontinued and still has won numerous praises.

In 2018, the new Deepsea 126660 launched. I was worried that the market price would collapse, but the price continued to rise in 2018. The price of Rolex sports watches usually rises as soon as they are discontinued, not to mention the widely acclaimed Deepsea D-BLUE 116660, whose price rises can be imagined. So now is the best time to sell.

The D-Blue dial was fine-tuned from May to July 2017, and there are two types of it.

After fine-tuning the ratio of blue to black on the dial from 5 to 5 to 6 to 4, the feature is to make the blue more vivid. The purchase price of the fine-tuned dial is higher at present. The blue and black color of the new 126660 dial is also 6 to 4. This ratio should become the mainstream in the future. If the 6 to 4 dial starts to circulate in the market, the rarity of the 5 to 5 dial may increase.

In addition, 116660 has some special watches with the following characteristics

■Exposure・・”DEEPSEA” printing is a bit off, with white borders

■Lime green・・”DEEPSEA” is thicker, and the text below SEA-DWELLER becomes thinner

■D-Green・・”DEEPSEA” is thinner, and the text below SEA-DWELLER becomes thicker

Because of the subtle differences, the appraisal price will not be particularly high. However, it cannot be said that there is no possibility of revaluation at all. If you have 116660, it is best to pay more attention to market fluctuations.

At Baselworld 2018, the long-prepared Deepsea 126660 black model was launched. The large case of 44mm is still maintained, and the waterproof function remains unchanged at 12,800 feet, which is 3,900 meters high. The main point of change is the movement, which was changed from the original Cal.3135 to Cal.3235. The functional efficiency is greatly improved, and the power reserve is increased to 70 hours. Although the new Deepsea is the same as the old one, D-Blue is more popular with the audience, but the black version is not much better.

After a period of time, the market gradually stabilized, especially if it is unused and brand new, the price may rise again. The price of this watch has not changed much, and it has a commendable stable resale value.

When it comes to Deepsea, people will think of the D-Blue dial. The 126660 model was squeezed into the hot-selling watch as soon as it was listed.

It has been two years since the 126660 was listed. Due to the impact of the COVID-19, the 126660 still maintains a high popularity despite the decline in many models. The popularity of D-Blue is still good. It is a good time to sell this watch now. Welcome to take this opportunity and actively consider the possibility of selling. 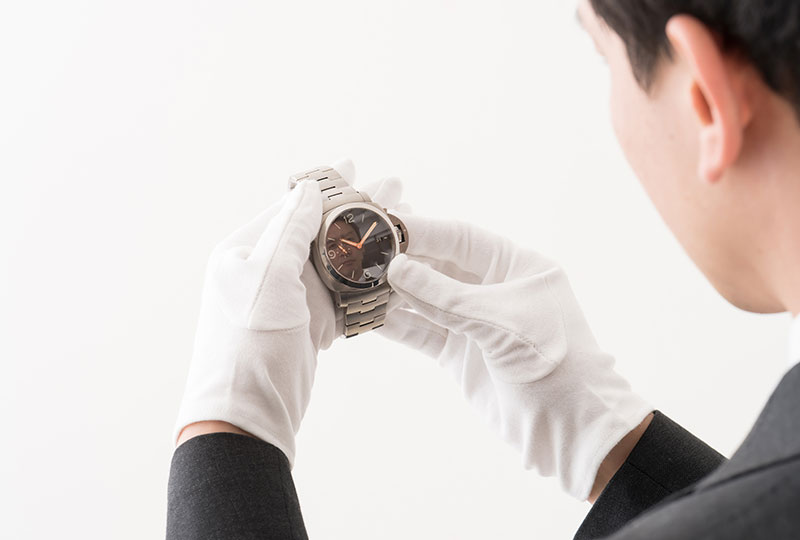 4 factors that influence the purchase price of brand watches

When assessing the purchase watches of what you all as Rolex and Omega, the assessment amount may vary g…… 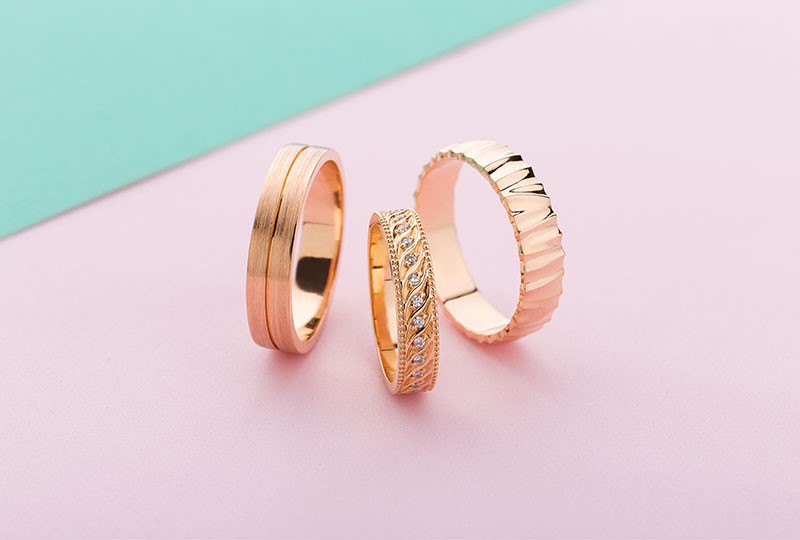 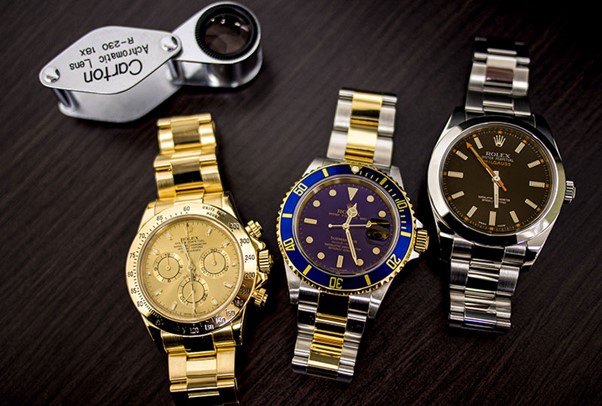