We are surrounded by all kinds of electronic products, such as computers, smart phones, TVs, microwave ovens, etc. Although most of these electronic products are necessities of life, they are also a source of radiating magnetism. This level of magnetic force does not affect the human body, but it is not the case for watches. For a watch, even a small amount of magnetism can have a great effect.

The state in which the watch is adversely affected by magnetism is called “magnetized”. Watches can be magnetized as long as they are close to magnetic objects, especially mechanical watches that are extremely susceptible to magnetism.

Watches are made up of various parts, and most of these parts are made of metal. When metal receives magnetic force, it will attract each other like a magnet.

The influence of magnetism on analog battery watches

Mechanical watches are affected by magnetism

The internal parts of a mechanical watch are mostly made of metal. Therefore, under the influence of magnetic force, the parts will become magnetized, which will interfere with the operation of the balance wheel of the mechanical watch, causing the watch to have problems with fast rotation or delay. I will introduce to you how to degauss.

The following products emit magnetism, which affects the operation of the watch.

What happens when the watch is magnetized

The following will introduce what are the problems with magnetic watches. If your watch has these conditions, please contact the manufacturer or repair shop.

The necessity of demagnetization

When the watch is magnetized, it needs to be demagnetized. Demagnetization refers to the process of removing magnetism from the watch.

When degaussing, you need to disassemble the watch, confirm the parts one by one, and perform demagnetization. No matter how small parts are magnetized, the degaussing of the watch can be said to be a very detailed technology. In addition, the magnetic force is not visible to the naked eye, so the magnetic inspection of the parts is particularly important.

General households only need to use commercially available degausser to perform degaussing operations. However, the degausser may also cause the watch to be magnetized. Once the sequence is wrong, the watch will be magnetically disturbed. Therefore, it is recommended that you directly seek the assistance of the manufacturer or repair shop.

When the compass is close to the watch, the pointer will start to rotate sharply; it can be judged that the watch has been magnetized. However, human eyes cannot see magnetism, and daily life is full of interference from various electronic products. Therefore, it is usually difficult to tell whether a watch is magnetized without using a compass. Smart phones, audio equipment, and even magnetic health items around us may affect the watch, so it is very difficult to determine whether the watch is magnetized. Compared with other error conditions, this kind of error is really harder to detect.

Keep away from magnetic objects 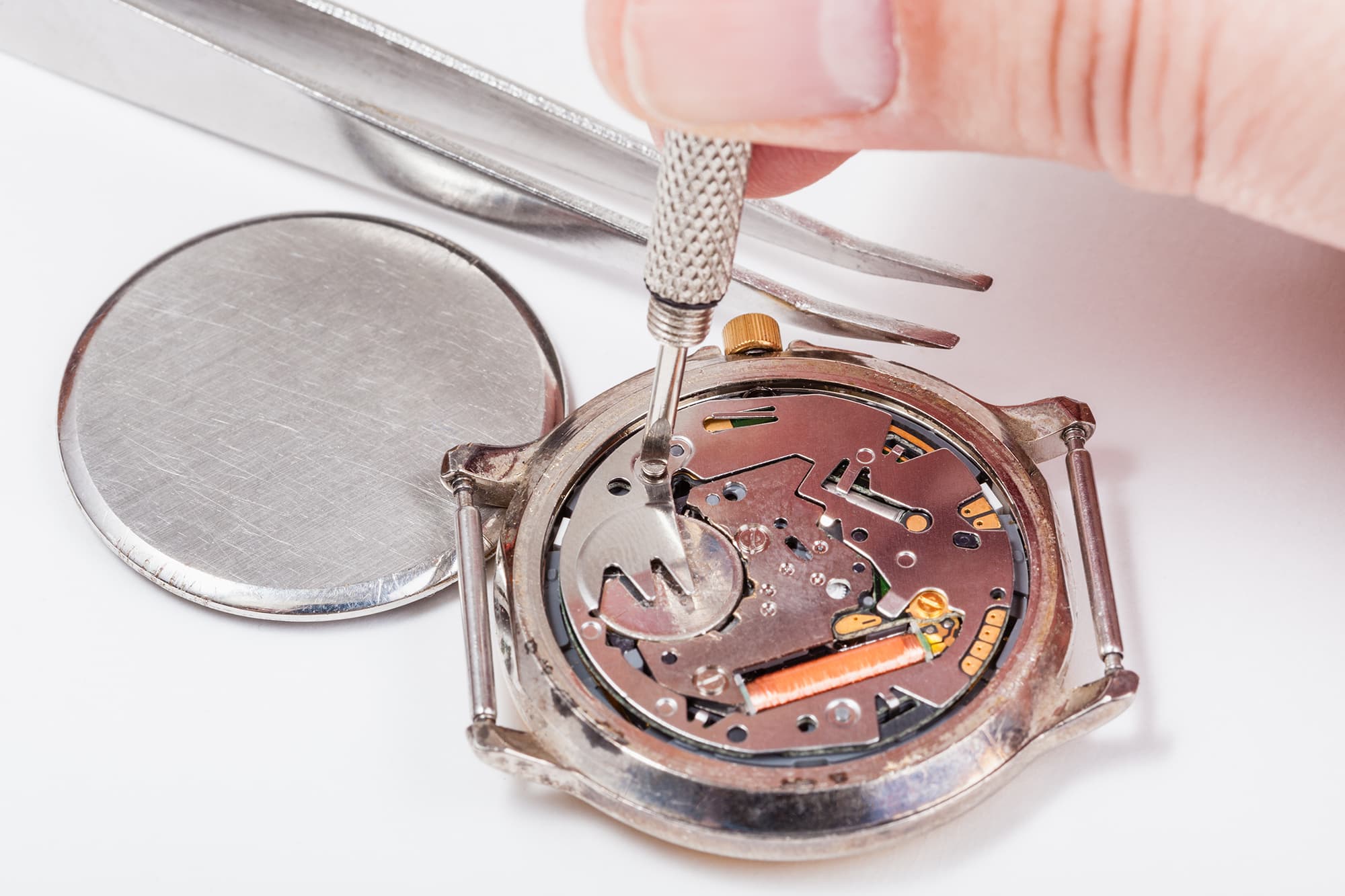 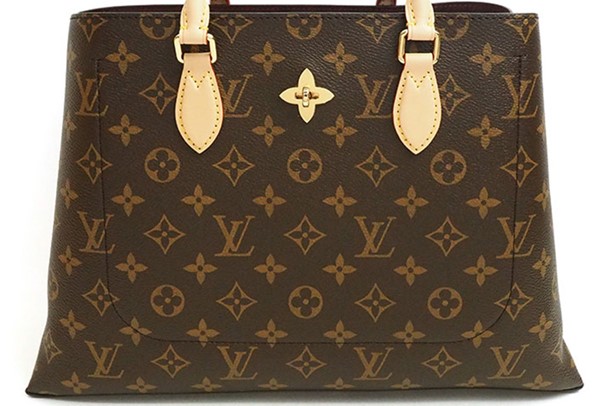 Things you have to know! Precious Metal craved seal and Points 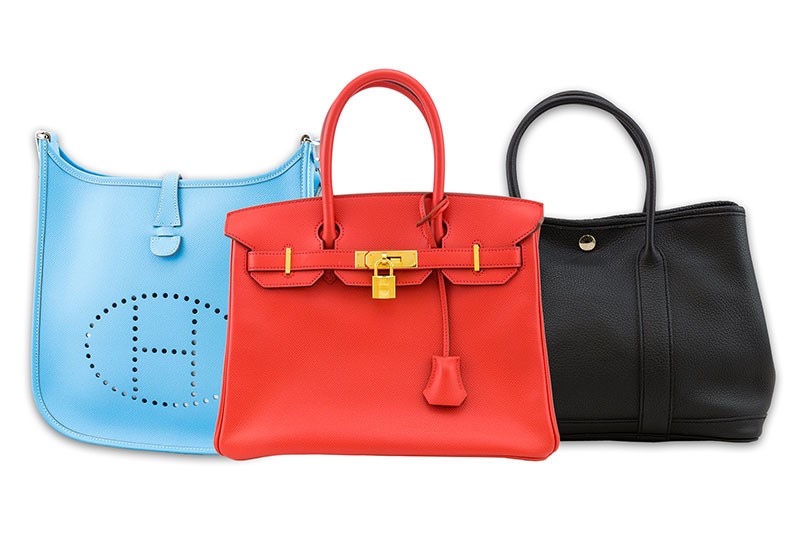 I want to keep Hermes' imaginative and beautiful version as gorgeous as it is new. Veau Epsom is one of …… 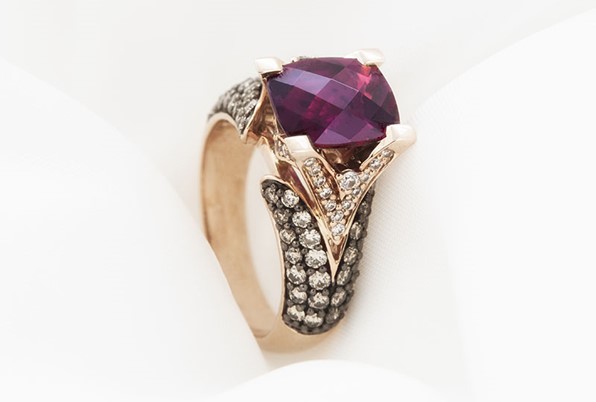 In Malaysia, how much is 1 carat of Rhodolite Garnet selling?

Rhodolite garnet is a widely circulated and representative gem in the garnet family. It is produced by m……